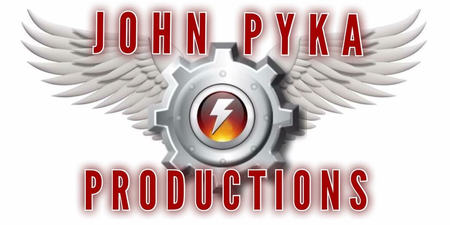 Home
About
Get There
Tickets

By John Pyka Productions (other events)

John B. Pyka is a character actor known for creating over the top, larger than life characters like Marryin' Sam, Buffalo Bill, and The Cowardly Lion. He is most well known for his original magic and music based character "Big Daddy Cool" Johnny Dellarocca, the lead character of Swingin' At The Roxy.

John is the producer and host of Comixstravaganza and The Diesel Powered Podcast.

John Pyka averages 6 figures annually performing original material and you can do the same. In this workshop John will teach his practical, tested process to create marketable characters and ancillary products, shows, and merchandise.

This Workshop has been presented to magic and variety artists around the country, but it is the first time that it is being offered in Nashville. Cost is only $10 per person.

other events by this organization